A review of Isfahan, Tehran, Shiraz and Ramsar

A review of Isfahan, Tehran, Shiraz and Ramsar

In mydorna website, we believe that our responsibility is to introduce touristy places of Iran, therefore in this news you can see the best and the most beautiful places of four cities of Iran; Isfahan, Tehran, Shiraz and Ramsar.

Most of the people think that Iran can be one of the most popular places in the world among people. According to statistics, millions of people travel to Iran from Middle East countries, but Iran government believe that other people from other parts of the world can come and the statistics and numbers of visitors improve.

Below, you can see beautiful images of Isfahan, Tehran, Shiraz and Ramsar. Tehran; capital of Iran and a city surrounded by snowy mountains Azadi square; entrance of Tehran in the past Carpet museum; a collection of the most beautiful and historical carpets 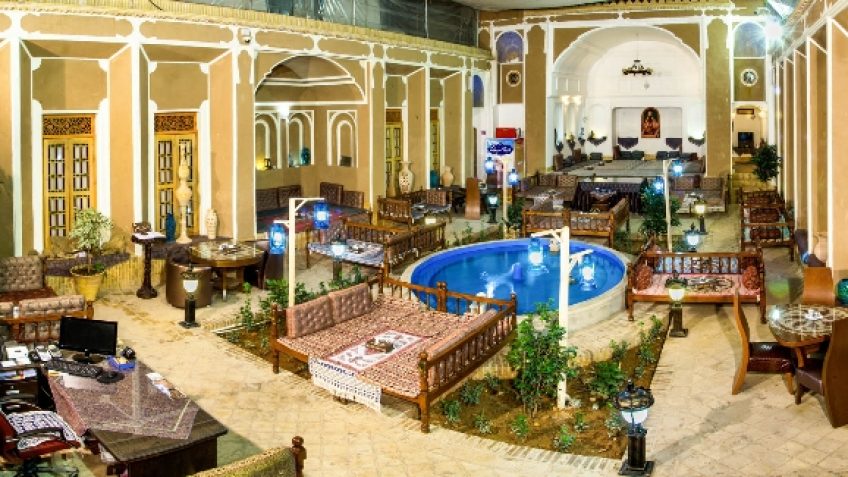 Traditional foods; the most popular foods in Iran Kebab; the most delicious food in Iran

Shemshak Ski Resort; comfortable and cool area near to Tehran Shiraz; city of love and poetry

Persepolis; capital of Achaemenid Empire and a UNESCO World Heritage site in 1979 Ramsar; combination of city and beach Fishing; job of most of the northern and southern Iranian people